I made it to 5 ways 🙂  We all had a good chat and laugh, maybe I should have joined in the exercise bit, but it was fun and not too demanding, but I knew about it afterwards!

It was also a bit sad as it was the last session.  There is a group next week, but its a party with the pre school children.  I would love to go, but know it will be too much for me and its going to get busy as we get nearer to Christmas so I have to protect myself a bit.

I was paid a compliment and accepted it in the spirit that it was meant.  Was told I looked good, normally I would think, no I don’t I feel rubbish.  Today I accepted it and thought well I have had my hair coloured and cut and I was smiling and joining in, so yes that’s good.  I know last week people commented on me not smiling enough and it does make you feel better and the people around you too.

I am hoping that I will be able to keep in touch with people from the group, it feels like we had just found our feet and relaxed with each other when it was time to say goodbye, which is sad, but as they say all good thing come to an end.

I have missed a few of the sessions, which I am sad about, but I did miss the activity one so that was probably for the best!!

I am going to keep up with finding positives in each day.  I got to the group and we had to share what had happened in last week.  I said I had found positives in 5 out of 7 days.  Normally I would feel bad about the 2 I missed, but thought hey that’s not bad at all. 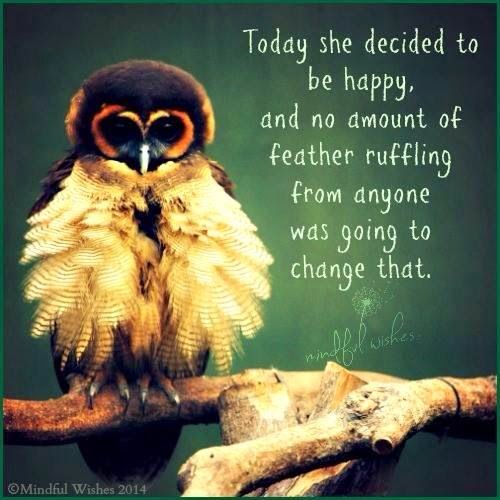 I really need to look into the mindfulness stuff a bit more as I think it is a good philosophy. 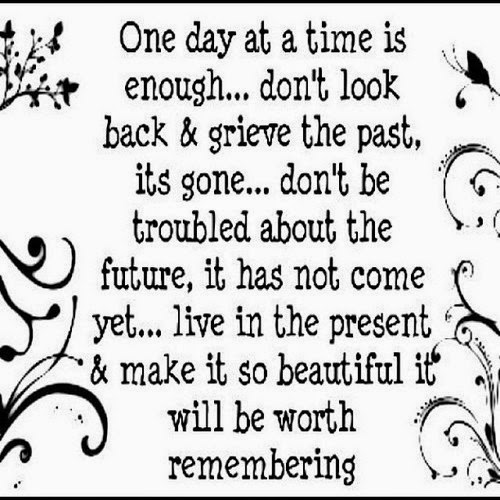 Earlier on I was getting upset about not having done things I wanted/needed to do because of not feeling well enough, but I did read some good books and they have made me think about things a bit differently and also sparked some ideas that I can use on my blog, so watch this space.
The books were Letters to my Wife and Letters to my Friends which are fictional, but thought provoking.  I have also read quite a bit of From ME to you which is a series of letters written by ME sufferers.  I have just finished Against all Odds a true story of a boy who was brought up in care and subject to abuse, but managed to turn his life around as an adult. There is a follow up called Beating the Odds which I want to read.
I can now share the birthday card I made for my sister in law 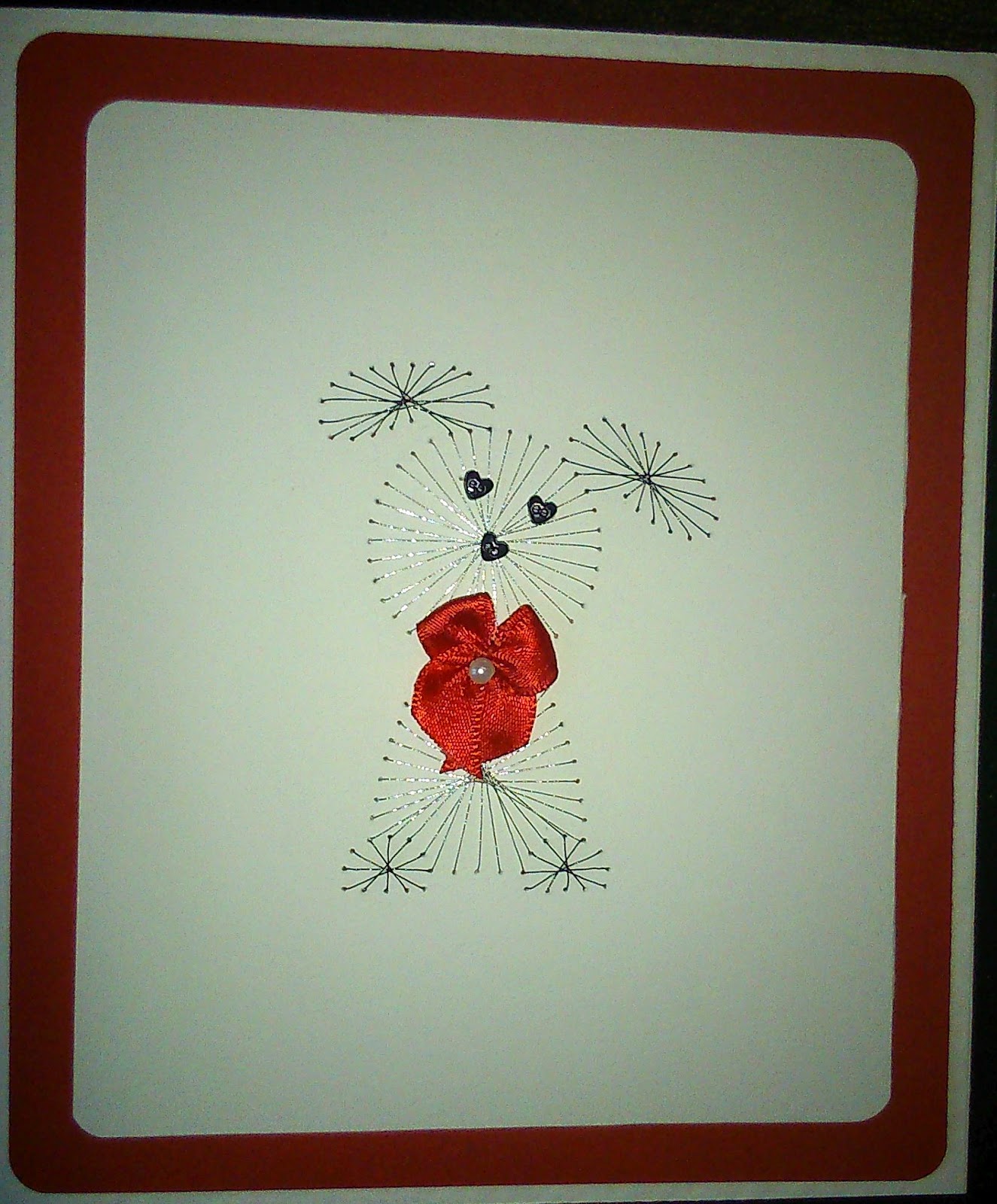 Pattern from Stitching Cards.  It is stitched on white card with a silver body and black ears and feet.  The eyes and nose are little buttons made by Trimits.  I enjoyed doing this one and it was quick and easy.  I have been doing more complicated ones and not being able to finish them.  They don’t need to be elaborate and I think this puppy is really cute.  The next one I want to do is more complicated for 40th birthday, fingers crossed I get it done in time, won’t get it finished with fingers crossed though!
My positives for the weekend were;
Watching the lights switch on and fireworks in Rothwell.
Having a meal out at Salute.  They have gluten free pasta and pizza.  I wanted the gluten free gnocchi, but they had run out.  There are other gluten free options, but many of them are fish so I can’t have those either. I had pasta stroganoff which was very tasty, but I had to be careful as it wasn’t dairy free, wish eating out wasn’t so complicated, but it was nice to eat out for a change.
Getting new oven, which is now cooking our tea.
Emily being good on Sunday evening and helpful too.
Getting to the Christmas Fair at Rivers Meet and chatting with the people we know there.
Keep smiling 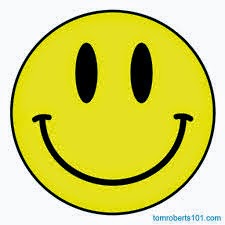