And I am not talking TV game shows, but everything seems so pointless.

New Year is always a tough time and I hate feeling so useless, with so many things I want to do and or achieve another year older and still in the same situation and the things I do seem so pointless, or a waste of time, energy and money.

Having my social services review telling me that many of the things I need I can’t have any more or am doing wrong does not help.  Why approve the care if they are just going to unapprove it when they feel like it.  My head is all over the place and makes being able to do things even harder, I can’t concentrate even to read at the moment which I usually enjoy even if I don’t remember much about the book by the end.

I want to be able to do something that is worthwhile or that I can make some money from instead of it all being one expense after another just amuse myself or to find that I can’t do what I fancied doing.

Inspired by Beads Direct Snowflake Bracelets, I have recently made these. 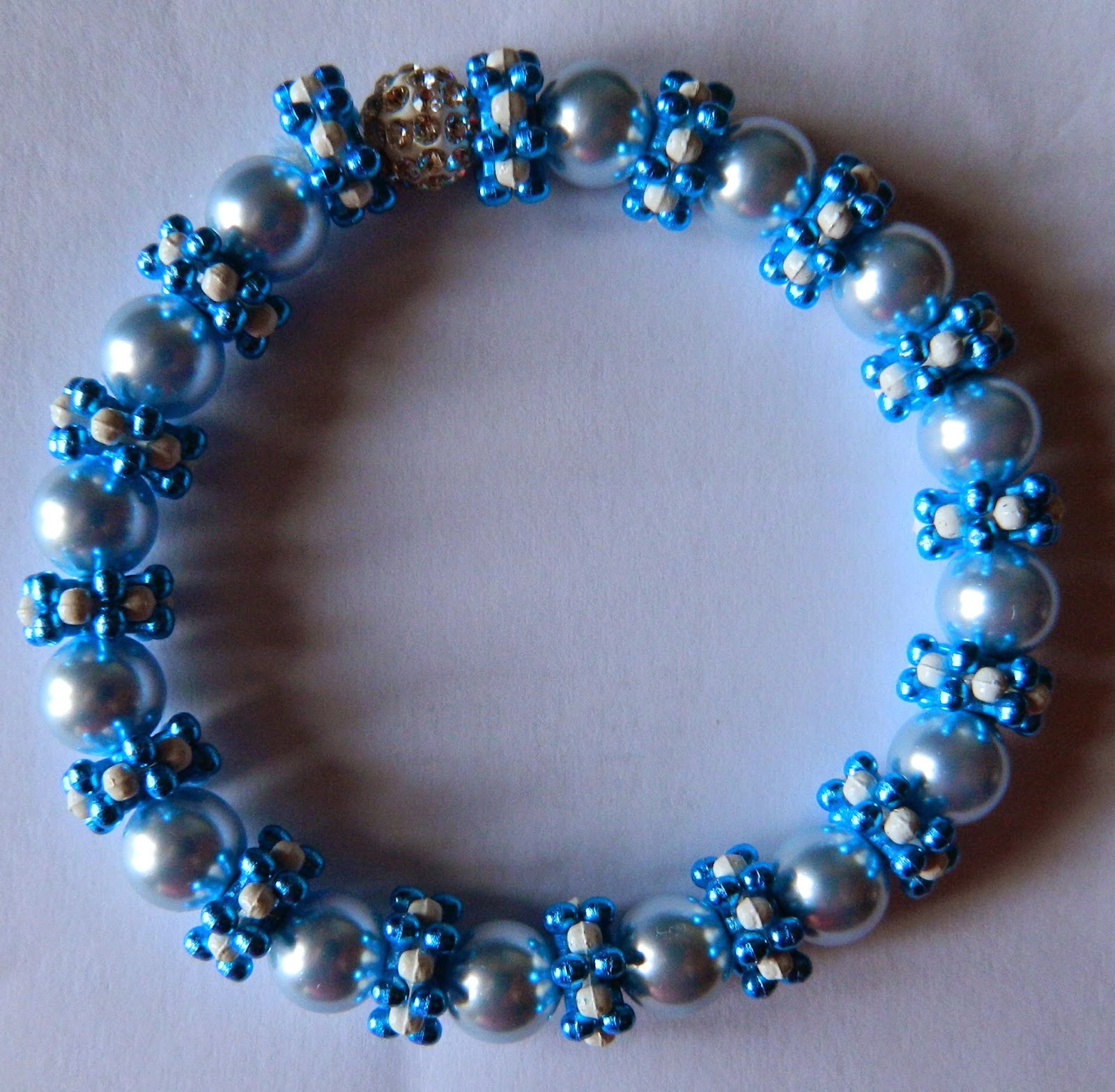 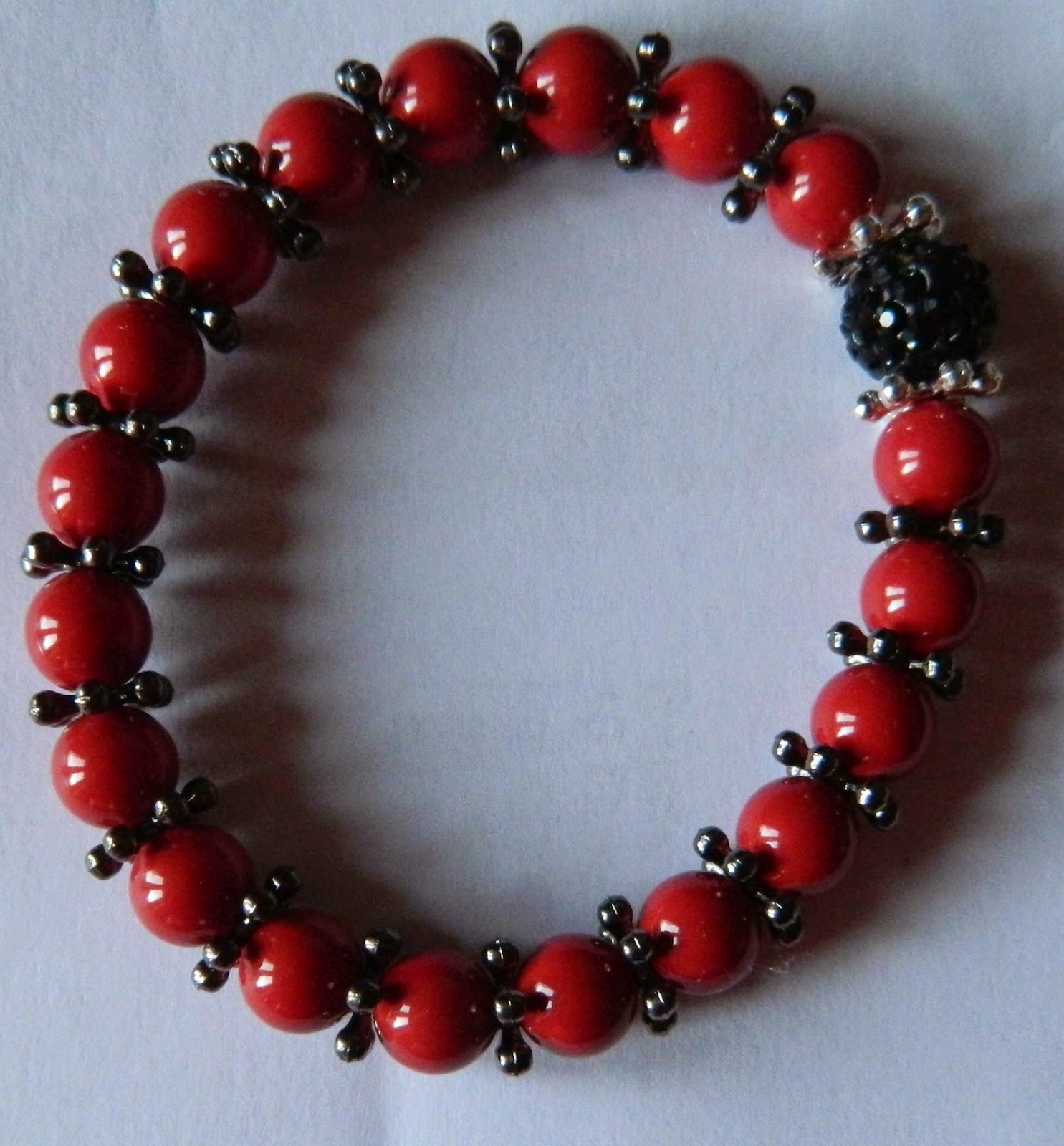 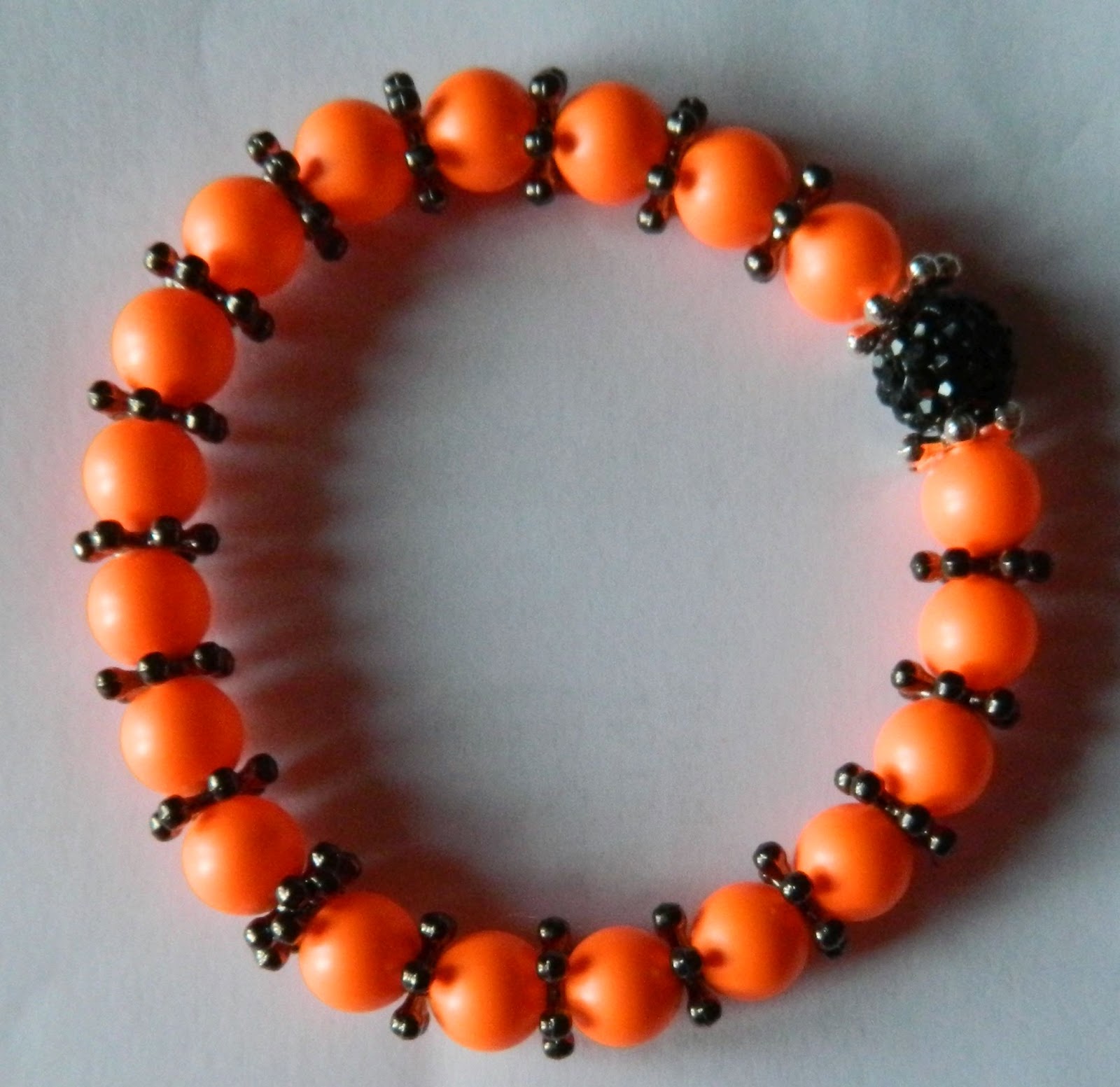 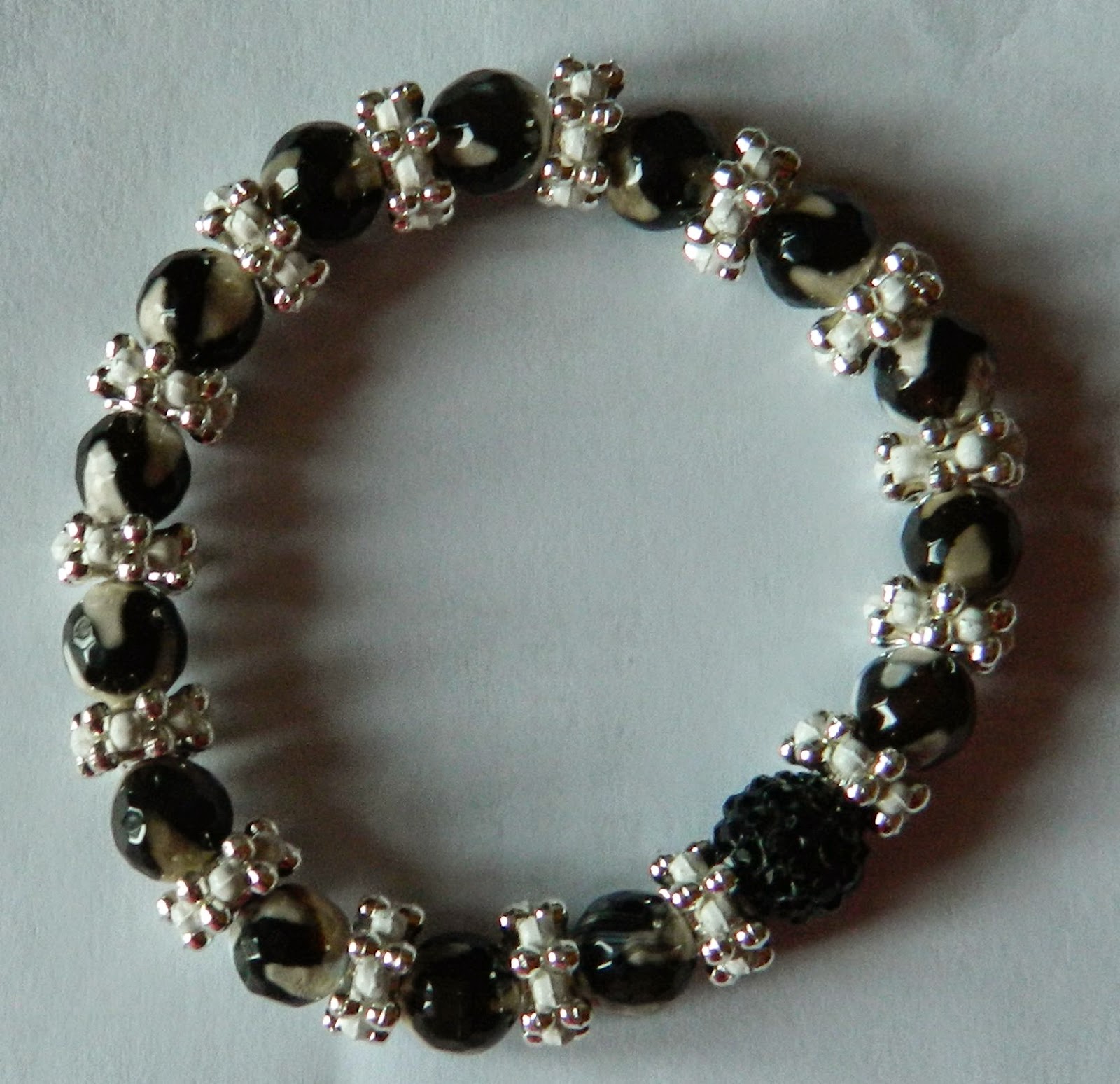 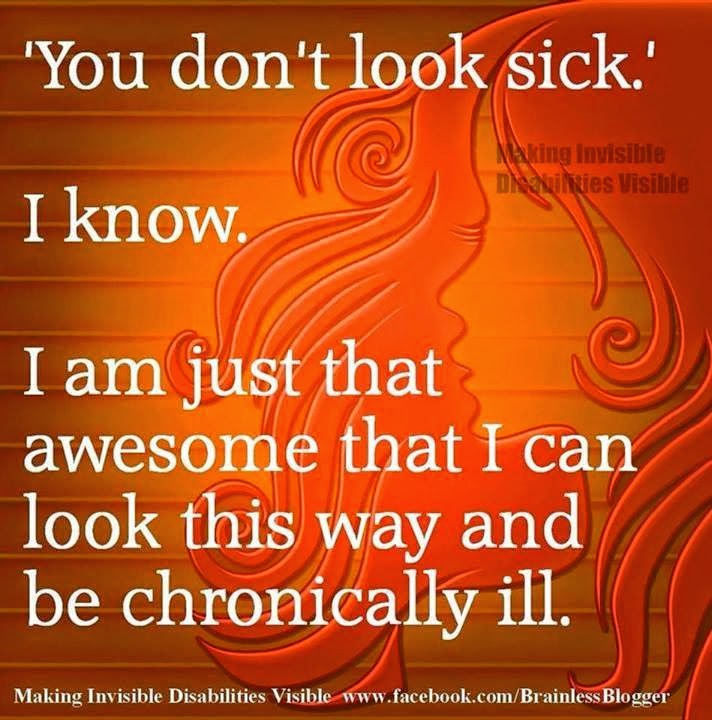 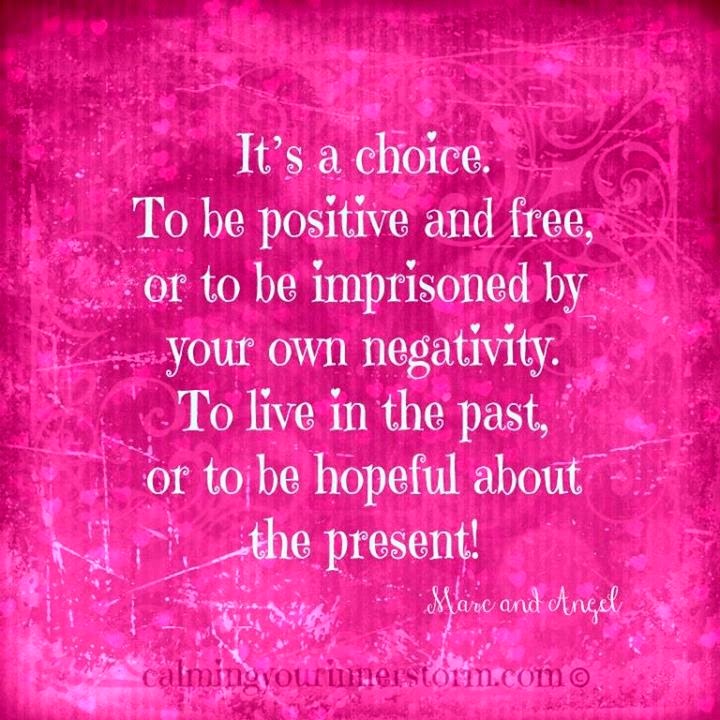 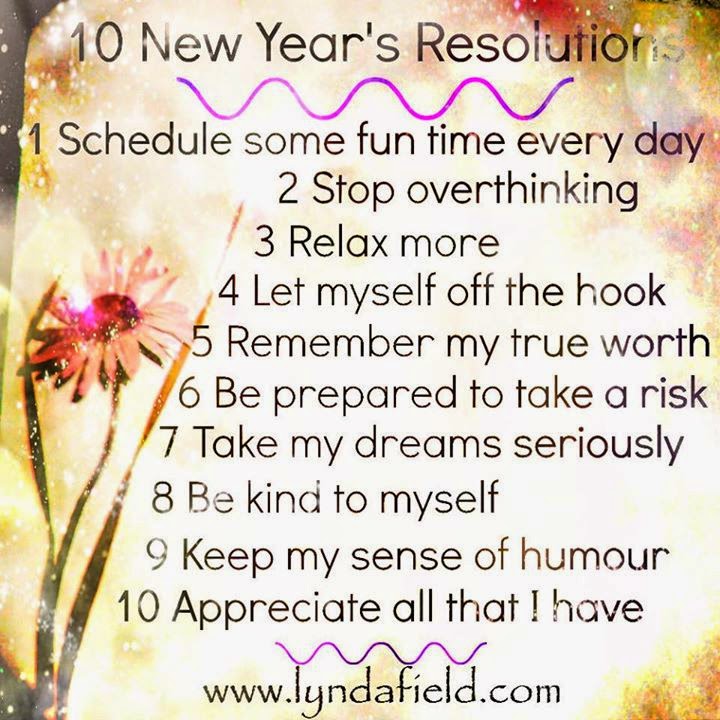