In an effort to make make Emily’s birthday party easier we have booked a bowling party.  Included in the package is bowling and food.  I have ordered a cake, so thought I was sorted.  Then I was talking to someone who said they are good parties, but there are no desserts included with food and no party bags, she said oh you have to have desserts and party bags!  Do I really? I am paying for them all to go bowling and making sure they get fed, why do I need to do more?  Why is that and a piece of cake not good enough.  If I go for desserts what do I provide, could keep it simple and just take pack of biscuits, but there will be someone who makes a fuss as they don’t like my choice, if I take a selection pack they will argue over the best ones, can’t win really.  Do I take buns, or shock horror some fruit?! Then there is the party bag what do I put in it, that’s on top of buying the bags themselves, you usually have to include some little gifts and lots of sweets!  I don’t like giving lots of sweets, but you are seen to be mean if you don’t.  The kids get so many, everyone seems to give them sweets and I am seen as mean even by adults for trying to ration how many Emily has.  it never works anyway as she gets given them by other people, they get them from school for people’s birthdays and as rewards from teachers and at any children’s event they go to.  Kids food out usually includes sweets.  Emily asks me every day for sweets on top of all these things and I can’t say no every time, so she gets far more than I would like, so putting lots in a bag and giving them to others goes against what I believe in, but its the done thing so which way do I go?  Then there is the gifts what do I include that suits everyone and I can get fairly cheap times 8!  Its madness, just to do the right thing!!  The bowling alley is in an amusement arcade, it would work out cheaper to give them some money for the machines, but they would still expect party bags and sweets as well.

On their birthday most children take sweets into school for every child in the class, you are frowned upon if you don’t.  One year I rebelled and sent fruit bars instead, wow you would have thought I was trying to poison them!!  We got a letter home a few weeks ago asking that the children please save the sweets until they get home following an incident in school, no idea what the incident was.  I was hoping the letter was saying that they couldn’t take them in any more, but it says they encourage it as it shows kindness and sharing. Oh dear  Maybe I should tell them it doesn’t consider the health of the children or the affordability to parents, but I just sound like I am being mean.

This is on top of organising the party, paying for it, sending invites, fielding replies, buying birthday presents.  Then three days later its Rob’s birthday.  No idea yet if we are doing anything for that as its the day after Emily’s party, so I won’t be in good shape at all.

I can’t cope with all this hassle following on from Christmas and with my PA off sick.  I am just struggling with limitations and feel I have little support or understanding from others.   I haven’t slept properly for months it seems never ending.

I should not complain and really need to bear this in mind. 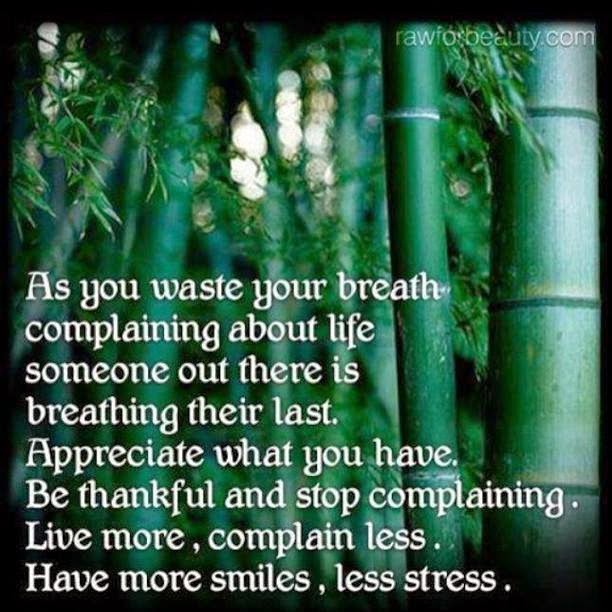