Today is Emily’s 8th birthday.  I have no idea where those 8 years have gone.  It’s been a hard slog a lot of the time, ME and parenting do not go well together, but we get by and are hopefully not making to bad a job of it! 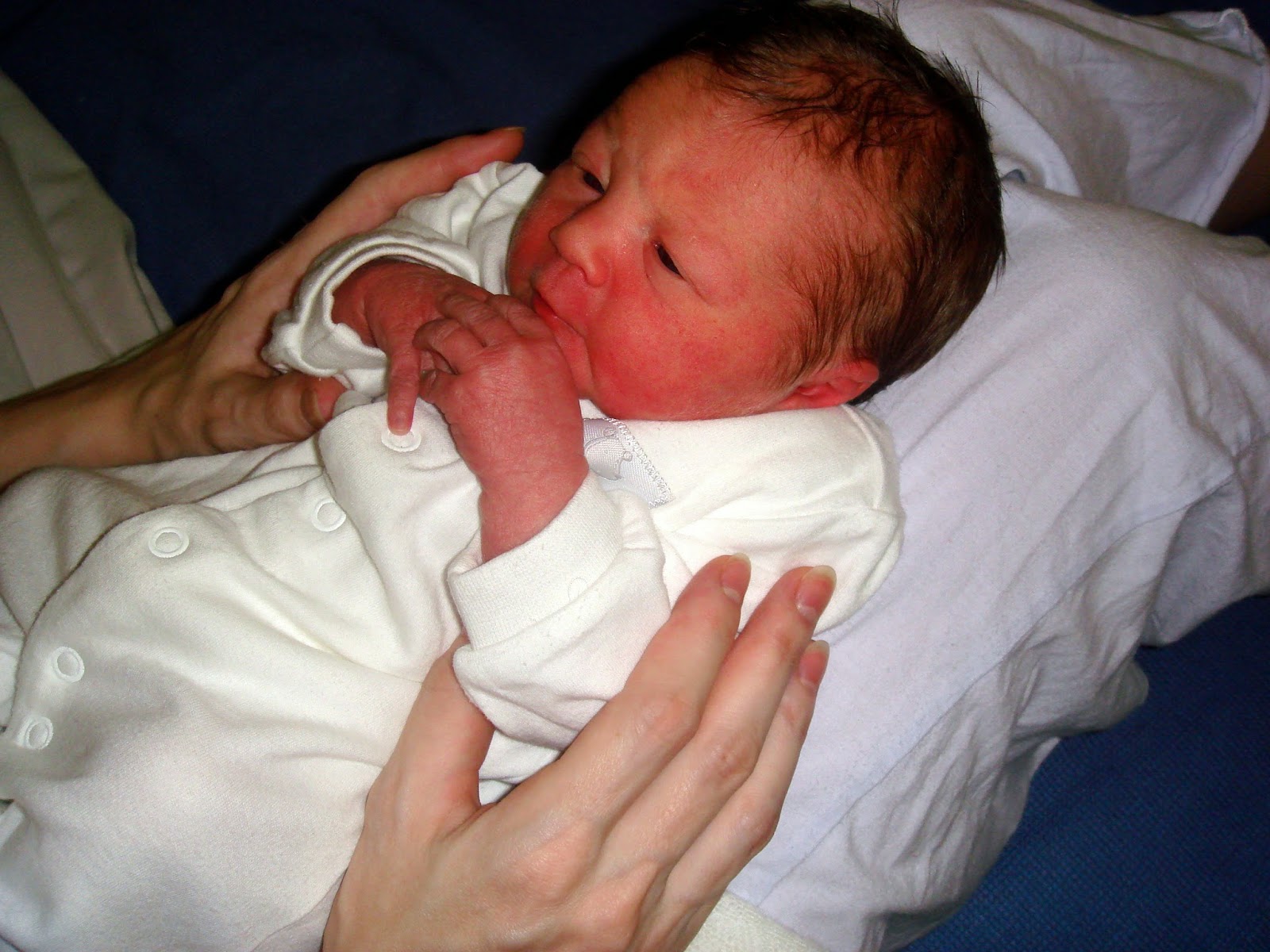 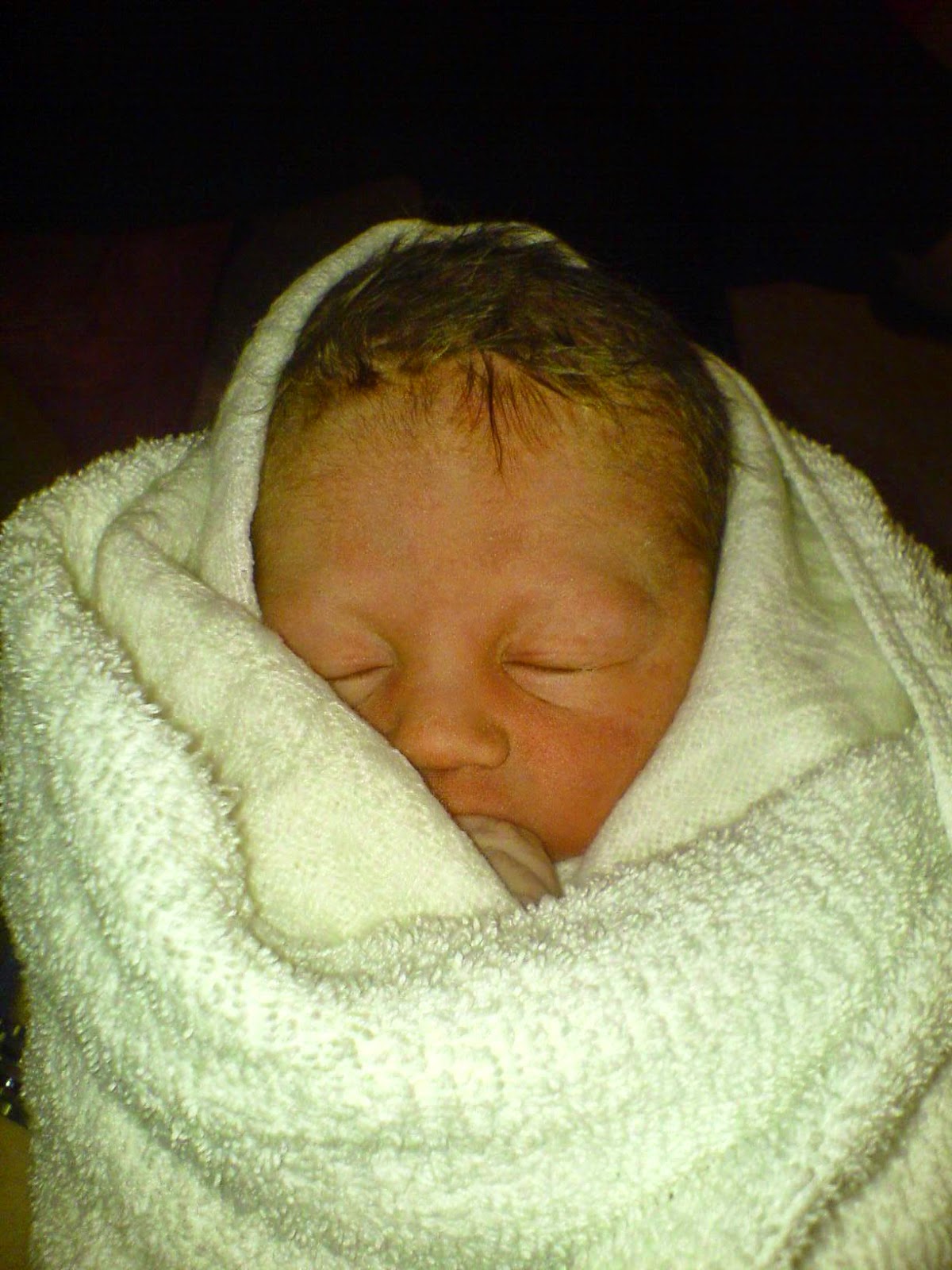 Few minutes old
It seems a bit strange that for most of her birthday I won’t see her as she is at school all day and then having friends after school and then going to GFS, but we have a bowling party planned for Saturday.  I am hoping this is an easier option having put a lot of effort into previous parties and made myself ill.
This is Emily now 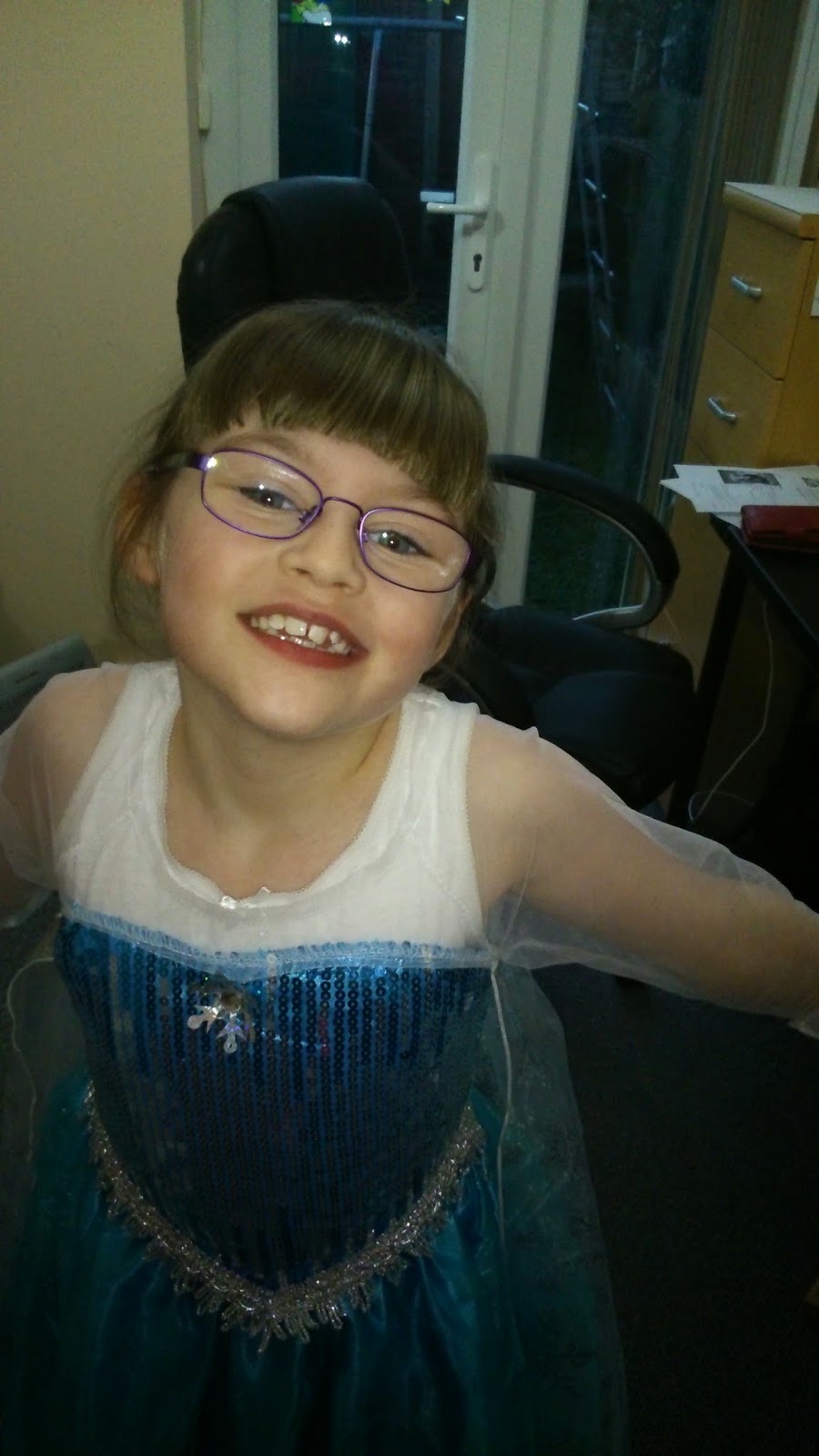