Before I begin I want to say sorry to the many of you for which this would have been impossible and I hope I haven’t caused any upset, I know I often get upset when I read about what others are able to do and know that I couldn’t even consider doing.

This is unusual for me, but I want to say thank you to my ME for allowing me to survive last week when we risked a 5 day trip to London.  It was an organised trip and amazing value and meant we could visit places that we would never manage on our own.  Also being a coach trip meant that Rob didn’t have to drive so theoretically it was better for him.  Unfortunately due to his own health issues he did get ill on the first night and and struggled for a couple of days, but we avoided a medical emergency this time.  What a pair we are.

Any trip for us takes a lot of planning and wondering how we will manage, so we tend to stay close to home or places where we  can easily get help.  We knew this trip would be hectic and I wasn’t sure if I would manage all the days out.  I had planned to miss one of them, but due to uncertainty about Rob I ended up going.  If I had stayed at hotel I would have been stuck in the room as it was to far to even walk to reception or get outside.

I still don’t know how I got through the trip especially with the added stress and consequences of Rob being ill.   In part I got by on adrenaline, sleeping tablets, extra food, pain killers and sheer bloody mindedness. Taking the sleeping tablets meant that I was settled at night, since I got back I haven’t slept due to the adrenaline still raging and the day to day worries being back.  For short periods the adrenaline gets me by and enables me to do things not normally possible, but then it becomes a nuisance and is no longer helpful, so it’s best to avoid if possible as the effects are detrimental.  Normally anyone one of the days would have really wiped me out as they were busy and overwhelming.  At the same time though I wasn’t trying to do my daily routine as well, no meals to think about, no stairs to climb, no walking around the house, used wheelchair all the time even in hotel.  there were no loads of washing to put in or things to tidy up or making sure we didn’t run out of milk or cat food (no cat to feed either!)  Travelling by coach, although it was noisy and I had to entertain Emily, was less stressful as you are above the traffic and not so aware of the speed and other vehicles or watching where you are going.  All the kids on the coach were well behaved, the only thing that got me was the one one-upmanship of who could spend the most or who had the best job.  Using a wheelchair of course makes you stand out and be looked down on, but thankfully the driver was helpful with getting wheelchair on and off it also gets you a few short cuts in some places like the London Eye, but not at Chessington who want you to prove that you need to be in a wheelchair (not sure how you do this and we weren’t told about it until we tried to get on the safari ride and were told to go away).

Although I was there I still felt like I missed out and couldn’t do things like everyone else or play with my daughter or hold her hand.  The first day was hard as she hates me being in the wheelchair and really protests that she can’t walk etc or things are too hard.  I also realised that I didn’t notice a lot of stuff around me, just focussed on one little bit at a time rather than the bigger picture, it would have been too overwhelming otherwise.  With Rob being unwell too we didn’t push ourselves as much as we might have done and kept stopping for drinks and a sit down (for them)  and he slept on the coach most of the time.  In some places it felt like we spent a lot of time finding our way to things and then not appreciating them when we got there and moving on to the next thing.  Kids are also impatient and always want to be doing something, or sitting down saying they can’t walk another step only minutes later to be running round a playground or something.

On the final day we met up with a friend who also has ME and her family.  We haven’t seen them for 9 years, I was pregnant with Emily last time so they had never met her.  My friend was using the meet up to use a wheelchair for the first time and she soon discovered that although it does save energy it’s not the easy option, it is uncomfortable, you can’t see things and you still feel rubbish at the end of the day, but it means you can be present and her kids enjoyed the novelty.  I get sick of it, but know I need it and I literally can’t walk far anyway and despite more than 10 years using it I still don’t like it, but I guess I am not meant to like it.  Emily hates it too and yet she has never known any different.  I am small, but hate being at a level with everyone’s bums, elbows and bags and seemingly invisible too, you also get al the bags, coats, drinks, shopping, camera’s etc piled on top of you, so you can’t stand up even if you want to.  I hate not having any say in where I go or what I see and not being able to talk to the person pushing me, it gets very frustrating. The advantages being sometimes able to jump queues, not having to queue for the toilet (sometimes) and many places it’s free parking for blue badge holders (not relevant of this trip) and I won’t bore you with my rant about benefits changes and losing blue badge and motability entitlements.

I still don’t quite know how we survived and I have felt ill since I got back, but whilst away I felt numb really, not ill, not well, just nothing, kind of unaware of my body really, quite strange.  I did feel ill at the end of each day and in pain and tired and was in bed early with my sleeping tablets.  On the way home I really struggled with pain and by the time we got back my hands and feet were literally numb and I didn’t know what to do with myself.  I collapsed in bed, but didn’t get any sleep and still haven’t slept properly.  I will never, never understand this stupid illness the more worn out I am the less I can sleep, it’s torture.  After a few days away from home and doing different things which was extremely tiring, I am now back at home and back to using my energy for day to day routine and unable to do fun things or get out, whilst everyone else can do what they want and go off without me, post holiday blues and payback and motion sickness from travelling.  Emily gets to do nice things with other people but not with me.

Whilst we were away Emily was watching TV and an advert for Senokot  came on.  She said to me , you should get some of those Mummy. I asked her why she thought that, her reply “well it says if you take one at night you will be normal by morning, they could really help you” Bless if only it was that simple!

I will finish with a few pictures and a firm resolution not to do this again in a hurry! 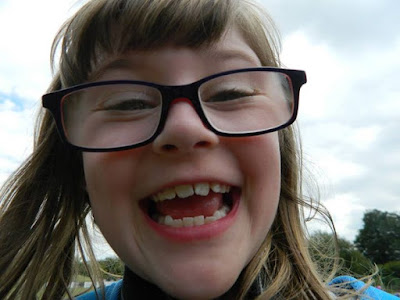 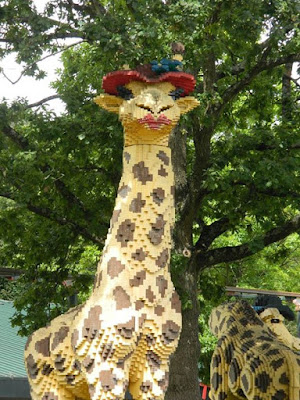 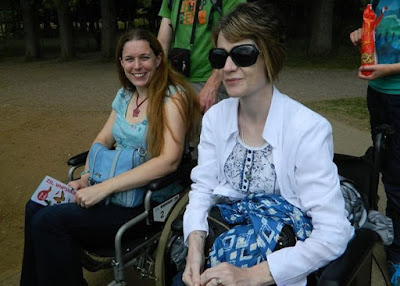 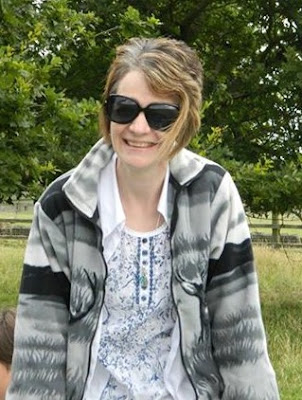 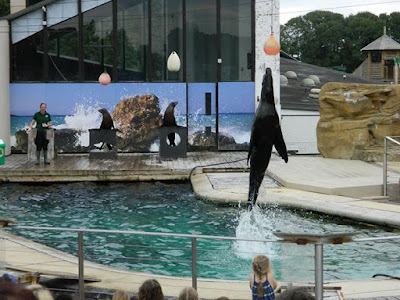 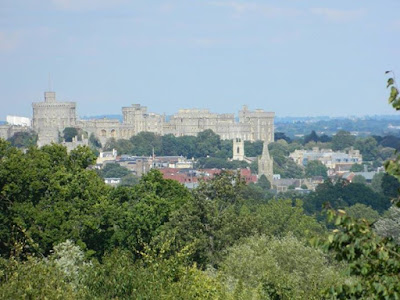