Skip to content
Living in West Yorkshire we are not that far from Bronte country and we have visited Bronte Parsonage a couple if times, (not fully wheelchair accessible). My daughter Emily calls it Emily’s house. The Bronte sisters were born in a house in Thornton Bradford, the house later became my Great Uncle’s butchers shop, it is now a cafe. 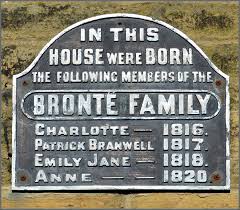 Hoping to get to this quilt exhibition, in Halifax to celebrate the Bronte family.

The people who have made the feature quilt are from Totley Brook in Sheffield about a mile from where I grew up, I might even know some of them!

I contacted the museum as it is not fully wheelchair accessible, they said this exhibition is on the ground floor and accessible smile emoticon
We booked last night to stay two nights in Haworth and visit the exhibition on way there and child free too as we decided to do it when Emily is away with school, so hoping it will be leisurely and peaceful. We are staying at Old Registry, we have stayed there once before in 2011, so hope it is still as good.

April 21st marks the 200th anniversary on Charlotte Bronte’s birth.  I wonder how many of today’s authors will still be being read and talked about in 200 years time? 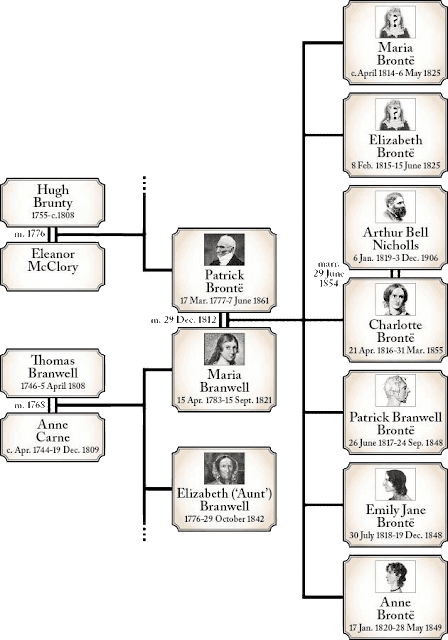 An interesting programme about the Bronte’s was shown last week and can be seen on iplayer until late April.  There is also a review in the Telegraph