I am feeling totally over whelmed at the moment. 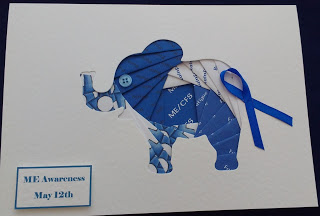 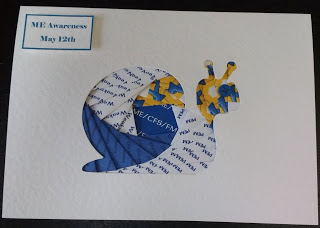 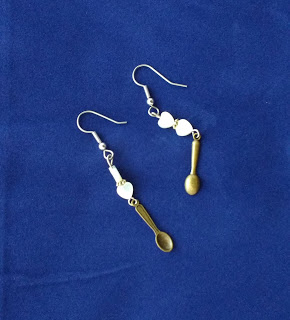 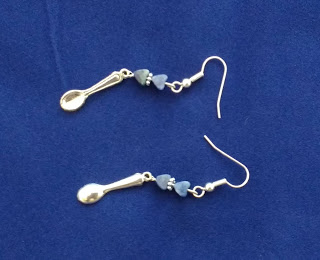 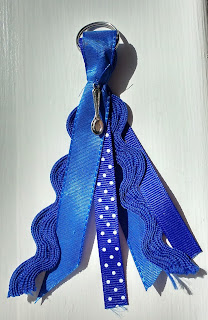 I am trying to make a few in return for donations to ME charities, it gives me something to focus on and enjoy, but can also become stressful as I don’t like to let people down or keep them waiting and I can only do them when I am on my own and not having to deal with other things.
Against my better judgement I also signed up for a Play Therapy course.  It is all online and course work isn’t compulsory, but of course I want to do it.  I decided to do it as it is something I had an interest in before I was ill and also thought it might be helpful with some of Emily’s issues.  So far I have read first module and answered some multi choice questions, but I had to keep going back through text to find answers as I can’t remember what I have read.  Then there some questions to answer in your own words, I gave up at that point, that will take a lot more effort.  There are 9 modules. In just over a month I have done a tiny bit of it.  I am so upset and frustrated as it feels I can’t stick at or manage anything.  The temptation is to keep trying things in the hope that I will find something I can do or something that helps my condition, but I always end up feeling worse and being unable to cope with my daily routine.
When I do manage to do something it seems to take all my energy and I struggle with things that should be so simple or get myself in such a mess trying to work something out and it ends up taking me hours to do five minute tasks.
I really need to take note of this sent to me by my Uncle this week. 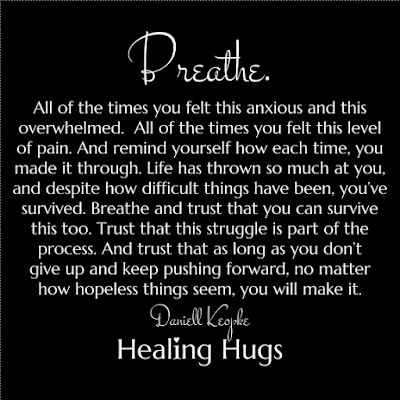